How to Recognize Emotional Abuse 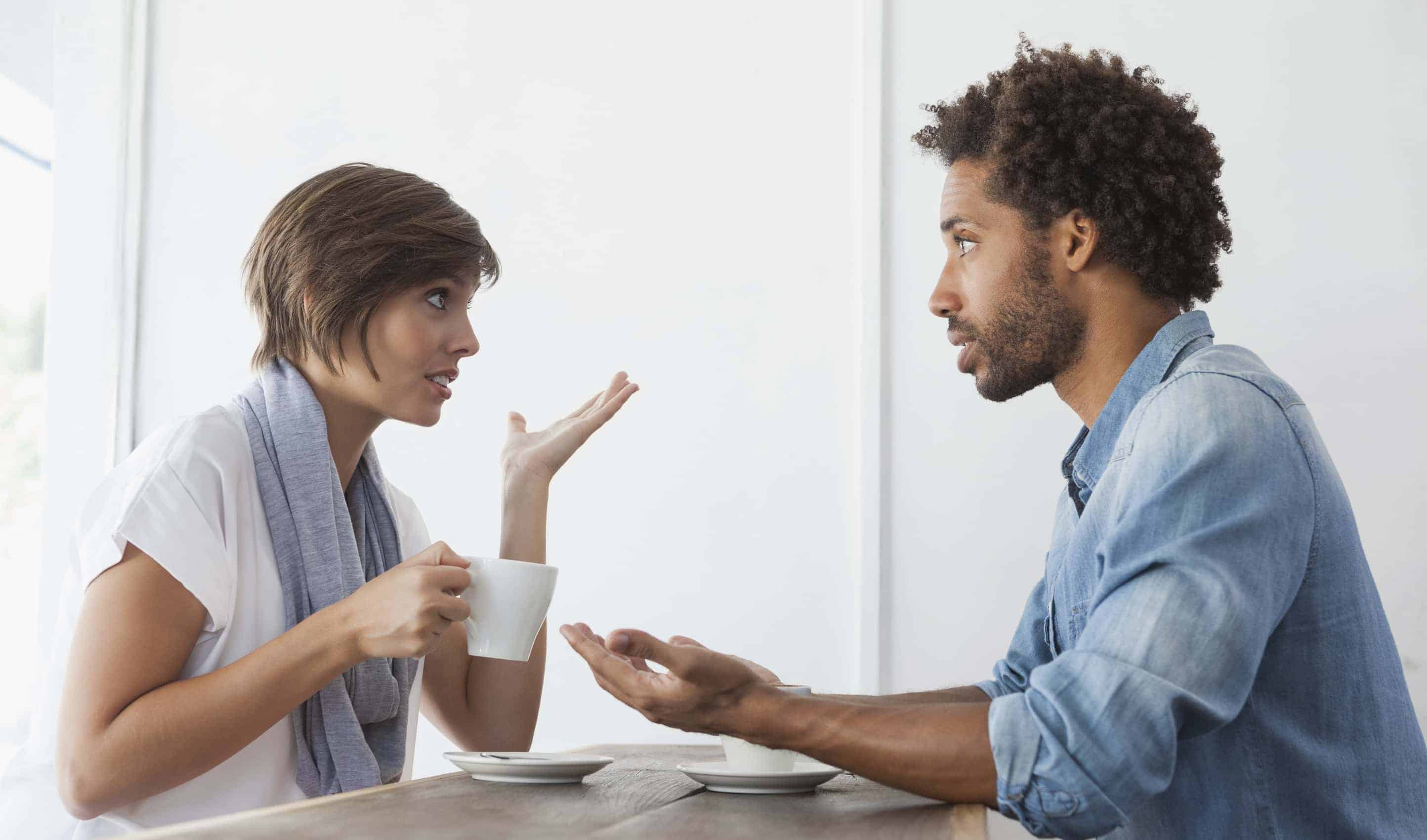 Emotional abuse is a pattern of behavior that is used to confine, isolate, intimidate, or demean a person, resulting in psychological trauma or harm and diminishing a person’s sense of identity, dignity, and self-worth. Anyone can abuse or be abused emotionally, but it is most commonly seen in an uneven powered relationship; such as parent to child, employer to employee, or between spouses. Sometimes this abuse is subtle and hard to notice and other times it is screamingly noticeable. The reason this emotional abuse is so dangerous is that it hits you at your core and damages the way you look at yourself, so that you begin to believe that what the abuse is telling you is true. There are a few key characteristics that you can be on the look out for to see if you or someone you know is being emotionally abused or are emotionally abusing someone.

Possibly the most frequent warning sign is frequent humiliating, degrading, dismissing, or criticizing. This goes well beyond teasing and is frequent making fun of, especially in front of other people in order to make someone feel badly about their self, feel like they are less of a person, or that they are wrong some how. You may witness this through constantly needing to negate someone’s opinions or discount their opinions and emotions. It can be name calling, shaming, or mocking. This becomes especially obvious when the victim is unable to stand up for their self and when they try the abuser blames them, saying something along the lines of they are too sensitive or they brought it onto their self.

Another form of emotional abuse is blaming or accusing. This includes being overly demanding and accusing of the other being unable to live up to standards, while simultaneously denying their own shortcomings. It can also include accusing of things that are in no way true and are generally created in their own mind due to unresolved issues. On the other end of this it includes an inability to apologize, accept when they are wrong, accept even constructive criticism, and the inability to take a joke about them. Many times the abuser is unhappy in general but blames the abused for their unhappiness and has unrealistic demands for them to make them happy.

Control is slightly more complicated of a concept, but is a very clear identifier of emotional abuse. This does not mean that they ask someone to do something but rather that they frequently demand they do things, they control aspects of someone’s life that should not be up to them, they dominate them, and they shame them. This could be a spouse treating their partner like a child or like they are incapable of living and running their life. It’s control in all of the little details such as who they spend time with, how they dress, or what money they spend. It may also be treating someone like they are inferior or taking actions to make them feel inferior. And after all of that behavior, in order to maintain that control they berate, punish, demean, or belittle.

Isolation imposed by someone else is also a form a verbal abuse. This could mean controlling who someone spends time with or talks with or not allowing them to spend time with other people, creating social isolation and a lack of support. It can also mean isolation within in the relationships, such as frequently giving the silent treatment or ignoring. It can be using time spent with them as a reward or punishment. Often times a lack of noticing emotions and feelings will create a sense that their emotions do not matter or that they should not feel them. A significant lack of empathy can be present. The purpose of all of this is to lessen the sense of identify, create a lack of support, and put the person in a place where they are more susceptible to further abuse. This also leads to the building of codependency and enmeshment in relationships due to the feeling that the only person you have is the abuser. There are no boundaries in the relationship and therefore it becomes unhealthy and controlling.

If you have witnessed someone or yourself being the victim of emotional abuse or even perpetrating the abuse, it is important to get the right help. Nobody deserves abuse and the effects last long after the abuse stops. Therapists are trained to help both the victim and the abuser stop the cycle and heal emotionally so that both parties can have happy and healthy relationships in the future and build a greater sense of self.