What is an Autism Spectrum Disorder? 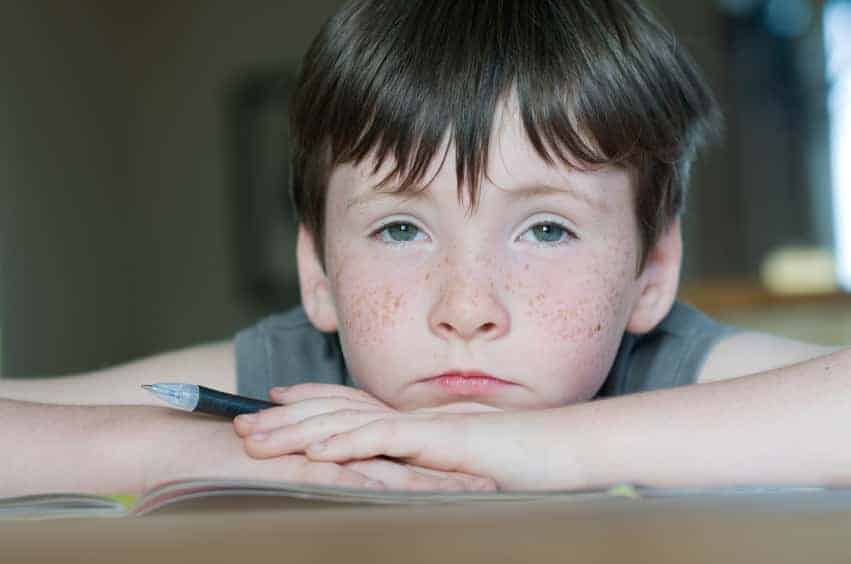 Autism is a neurodevelopmental disorder that ranges in severity, forming a spectrum of disorders from mild (high functioning) to severe (low functioning) with a wide range of symptoms. It impairs the ability to communicate and interact socially, as well as effects behavior, thinking, interests, and activities. Every child or person with Autism will have their own unique pattern of behavior that follows a set of symptoms and impairments. Severity is determined by social communication impairments and restrictive and repetitive natures of behaviors, as well as how they impact the ability to function in a variety of settings.

Autism affects multiple areas of development; including but not limited to, social interaction, communication, and behavior. Symptoms can develop as early as infancy, but for many children symptoms are not noticed or do not become problematic until later childhood. In some cases development may follow the typical timeline until a certain age and then a child may appear to regress or stop developing, suddenly becoming withdrawn or losing other skills they have learned. In mild cases it is even possible to not be diagnosed until adolescence or early adulthood when symptoms begin to interfere with their ability to function independently and appropriately.

How long does Autism last?

Autism does not have a cure. Symptoms can change and develop over the lifespan, but will always be present. Children with Autism may be slow to develop or gain knowledge and skills, leading to differing levels of functioning and success throughout childhood. Some children or adults with Autism may appear to have lower than normal intelligence while others have normal or even high intelligence. As children with Autism mature, some become more engaged and show less problematic behavior allowing them to lead a more typical life; however, some continue to struggle and will require assistance throughout their entire life. Different stages of life can also cause an increase in difficulties, such as adolescence and puberty. At all stages, early and consistent treatment is necessary and the best tool for improving quality of life.

How is Autism treated?

Due to the lifelong nature of the disorder, there are many forms of treatment that will be critical at different stages. As a child, private, home-based, and school-based treatments are widely available. The goal of these treatments is to minimize the negative impact of symptoms and improve the child’s ability to function in all daily settings, while supporting development. Therapies include behavioral therapy, communication (or speech) therapy, educational therapies, family therapy, social skills training, medication management, and more. At different stages, different therapies take precedent in importance over others. Throughout all stages psychotherapy can help coordinate needs and help offer emotional support to the child and the family, as well as even offering behavior management and social skills training.